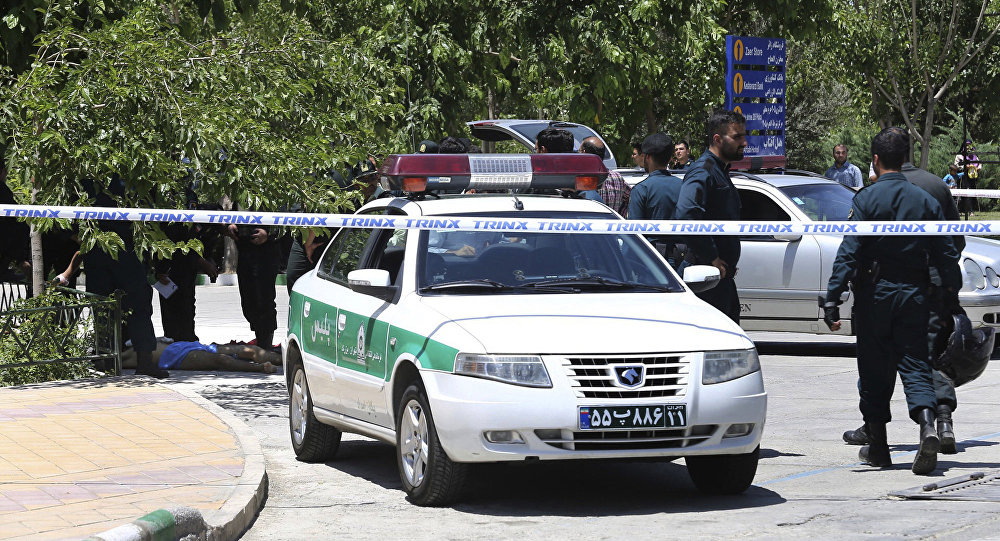 The second explosion occured in the mausoleum of Imam Khomeini in the Iranian capital, IRIB TV channel reported.

"Another terrorist just blew himself up on the terroritory of the Imam Khomeini shrine," the news outlet reported via its Telegram channel.