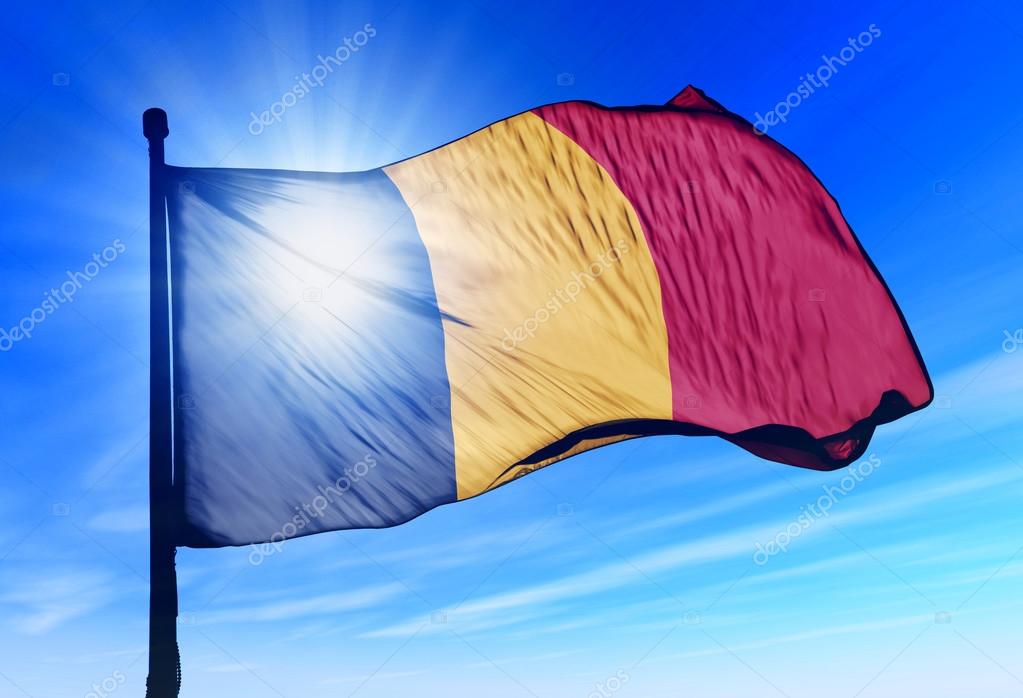 Chad has recalled its ambassador from Qatar for consultations, the foreign ministry said on Thursday, joining other African states in showing support for Saudi Arabia and other Gulf nations amid a worsening regional rift.

The announcement came a day after Senegal recalled its envoy from Doha, citing its "active solidarity" with Saudi Arabia. Mauritania, a member of the Arab League, severed ties with Qatar on Tuesday - following the lead of Saudi Arabia, the United Arab Emirates, Bahrain and Egypt - while Gabon condemned Doha.

"The Chadian government calls on all concerned states to privilege dialogue to solve this crisis and asks Qatar to respect its commitments by ceasing any attitude likely to harm cohesion of states in the region and peace in the world," the foreign ministry statement said.