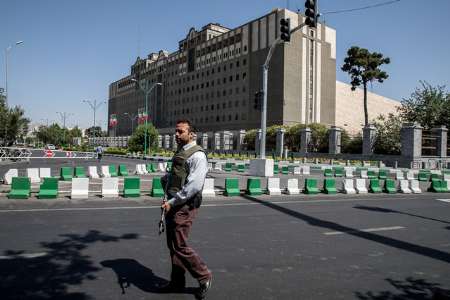 Prosecutor of Kordestan province, in west of Iran said that six terrorists affiliated to the agents of the June 7 terror attacks in the capital have been identified and arrested in this province.

Talking to IRNA, Ali Akbar Garousi said some other terrorists also have been identified and would be arrested soon.

He also appreciated good cooperation between the provincial clerics, local people, and security forces to identify the terrorists.

Revealing the names, photos and identities of the assailants, the Intelligence Ministry said in a statement that the terrorists were affiliated to Wahabi and Takfiri groups who joined Daesh terrorist group overseas and were red handed in the crimes of the terrorist group in Mosul of Iraq and Raqqah in Syria.

Terrorist group of ISIS has claimed responsibility for the recent fatal attacks in Tehran.