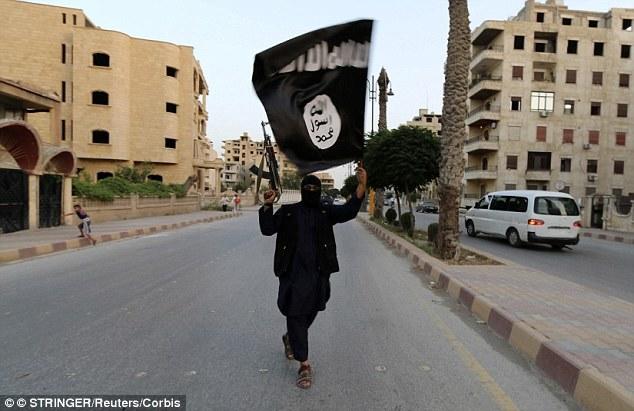 Security officials said on Friday they were probing a claim by ISIS that it killed two Chinese teachers kidnapped in southwestern Balochistan province.

The terror group claimed on its Amaq website that it had killed the teachers after they were abducted from Quetta, the capital of the mineral-rich province and the gateway to Beijing’s $57 billion China-Pakistan Economic Corridor (CPEC), last month.

“We are investigating the claim,” a senior security official told Anadolu Agency on condition of anonymity as he was not allowed to speak to the media.

The official admitted the security agencies were “clueless” about the whereabouts of the teachers.

ISIS’s claim came hours after the army released details of a three-day operation against the terrorist network last week near Quetta, in which 12 suspected terrorists were killed.

The group has a sizable presence in parts of neighboring Afghanistan and is struggling to gain ground in Pakistan.

In recent months, it has claimed responsibility for several attacks across the country, including a suicide attack on a Sufi shrine in southern Sindh province in February, which killed more than 80 people.

China has also expressed concern over reports regarding killing of its nationals.

"The Chinese side is working to learn about and verify relevant information through various channels, including working with Pakistani authorities," Foreign Ministry spokeswoman Hua Chunying said in a statement released on Friday.

China has been demanding security for its nationals in Pakistan, especially in Balochistan, where it is developing Gwadar port to transport its goods to Africa through the Arabian Sea.

In recent years, several Chinese workers have been attacked and killed by Baloch separatists opposed to the CPEC.

Pakistan on Friday said it was still making efforts to confirm the authenticity of the reports about the killing of the Chinese couple.

"We are in constant contact with the Chinese government," Foreign Ministry spokesman Nafees Zakaria said in a statement.

"Chinese living in Pakistan are our honored guests and brothers, and we will continue to take all measures to ensure their safety," the spokesman added