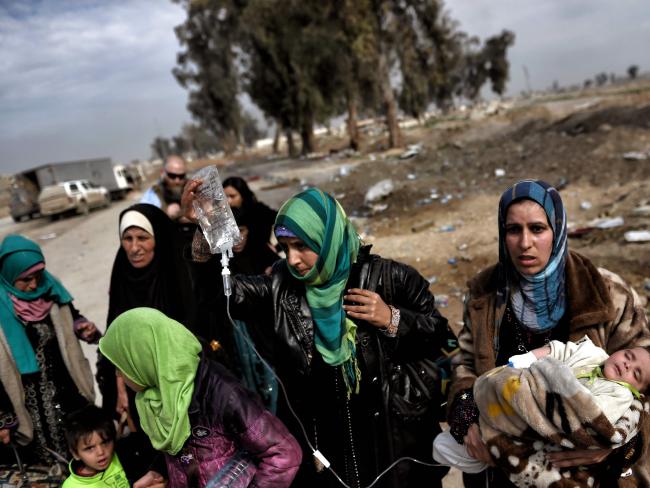 ISIS terrorist group is holding more than 100,000 civilians as human shields in the old city of Mosul in Iraq, said a UN official on Friday.

“More than 100,000 civilians are still being held in the old city,” Bruno Geddo, the UN refugee agency (U.N.H.C.R.) representative in Iraq said during a press conference in Geneva.

“ISIS has been using them as human shields,” Geddo added, "so that the Iraqi security forces and its coalition partners slow down combat, in order to avoid civilian casualties".

Iraqi forces, backed by air cover from a U.S.-led coalition, are currently engaged in a wide-scale offensive aimed at dislodging ISIS from Mosul, the terrorist group's last stronghold in northern Iraq.