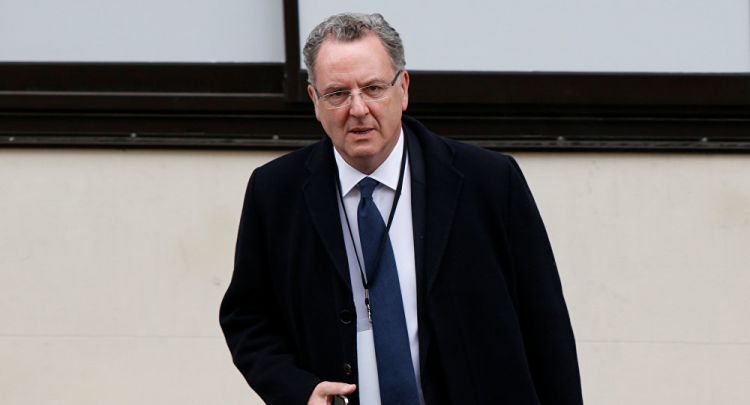 Richard Ferrand, the French minister of territorial cohesion who is currently under investigation over his activities as the head of a non-profit company several years ago, will leave the government to lead President Emmanuel Macron’s now ruling La Republique en Marche (Republic on the move, REM) party in the National Assembly, local media reported on Monday.

Earlier in June, the French prosecution opened a preliminary investigation into the case of Ferrand over the minister's activities as the head of a non-profit health insurance company in the Brittany region six years ago. In particular, Ferrand’s partner and ex-wife were reportedly able to win contracts from the fund while Ferrand was its head. Ferrand’s partner also rented office space out for the fund, later securing a business loan with the help of rental income from the organization.Macron’s administration had repeatedly rejected speculations of the minister's possible resignation in connection to the ongoing investigation.

The president's party came out on top in the second round of the general election on Sunday, receiving 308 seats in the parliament. REM's ally, the Democratic Movement (MoDem), won 42 seats.