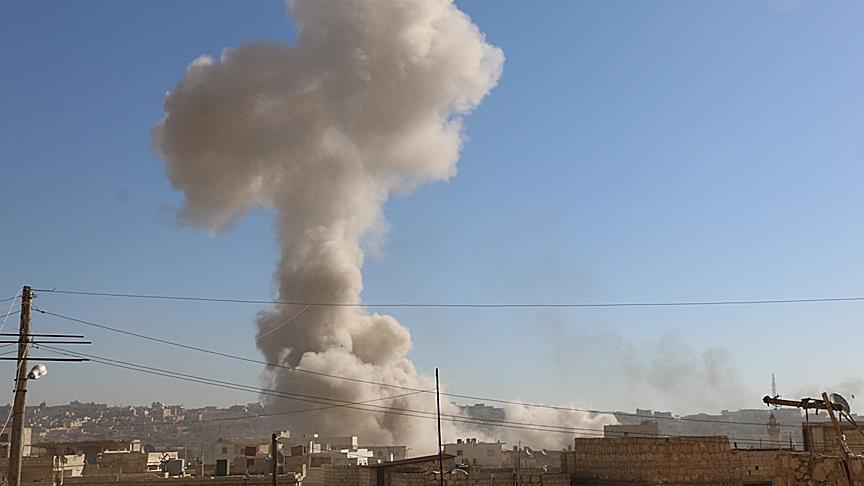 Six Kalibr cruise missiles were launched from the Admiral Essen frigate, the Admiral Grigorovich and from Russia's Krasnodar submarine, destroying Daesh command posts and ammunition depots in the town of Akerbat, the ministry said but did not give information on the date of the strikes.

The Turkish and Israeli militaries were informed in advance, it added.

In late May, the Russian navy launched four Kalibr cruise missiles against Daesh in the historic city of Palmyra.

The sea-based Kalibr cruise missiles are capable of delivering high-precision strikes at a distance of 1,500 kilometers (932 miles) against sea and land targets.