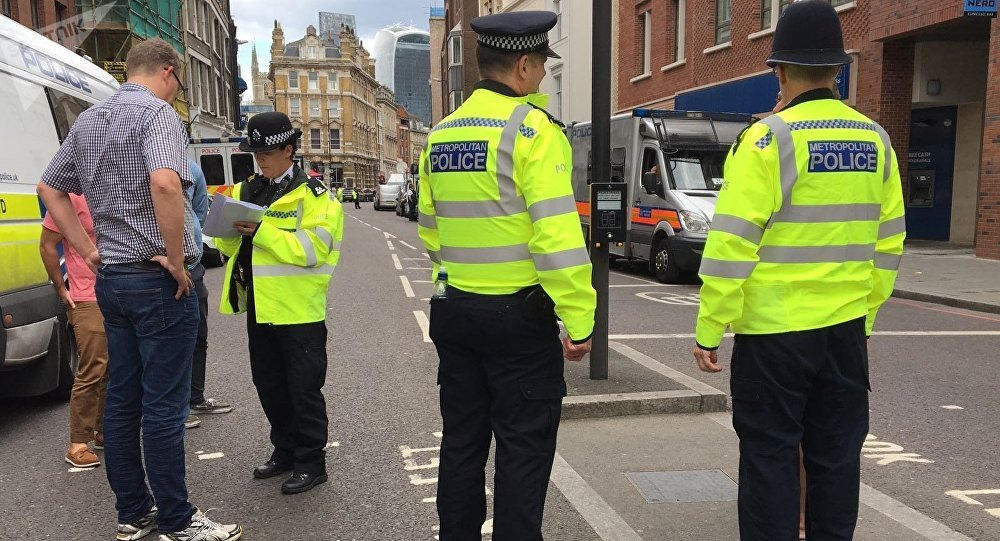 The disturbance followed a Black Lives Matter protest after the death of Edir Frederico Da Costa (Edson) six days after he was arrested by police.

Social media videos showed protesters who originally gathered at the nearby Stratford bus station clashing with police before the station was evacuated and closed.

Da Costa, a 25-year-old black male, was in a car with two other people when it was stopped by police in the Newham area in East London.

Violent protests erupted in 2011 after Mark Duggan’s was fatally shot by police in Tottenham. Riots quickly spread across London and to other large cities and raged for five days, causing millions of pounds of damage from fires and looting.