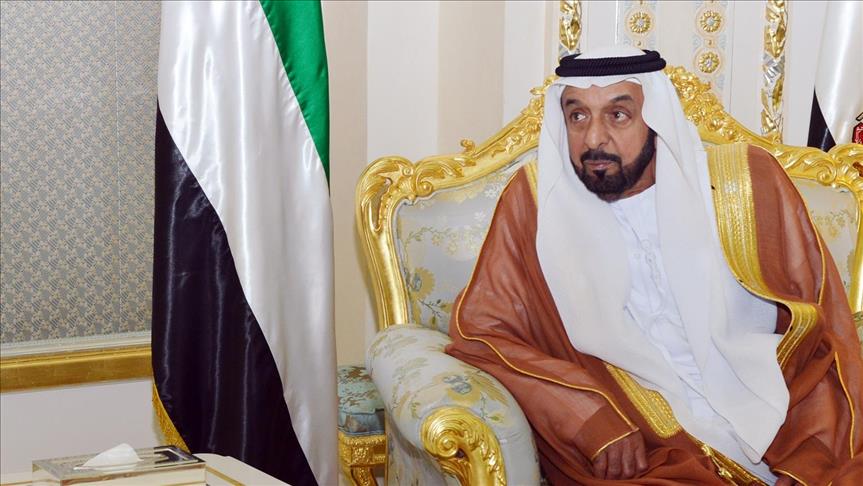 Sheikh Khalifa bin Zayed Al-Nahyan, president of the United Arab Emirates (UAE), has made one of his first public appearances since suffering a stroke in 2014.

Since suffering a stroke in early 2014, Sheikh Khalifa has made few public appearances, largely avoiding state functions and activities.

During this period, he took at least three trips abroad, most recently in March. No photos were published of his departure or return, fueling speculation that he was in poor health.

Sheikh Khalifa, 69, who also serves as ruler of Abu Dhabi, is the eldest son of the late Sheikh Zayed bin Sultan Al-Nahyan. He was elected the country’s president by the UAE’s Supreme Council of the Union in 2004.