Kilkuni: "Armenia's aggression must be stopped" 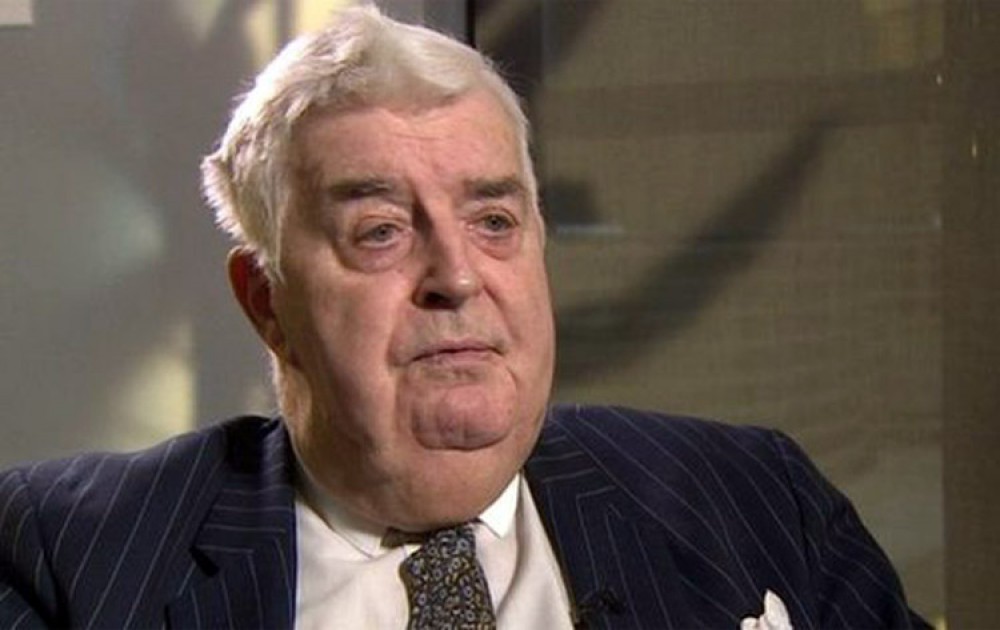 Lord Kilcooney, vice chairman of the Azerbaijan All Party Parliamentary Group at the British Parliament, has made a statement on the escalation in the Karabakh conflict.

"I have said time and again that the Minsk Group has failed to address the occupation of Nagorno-Karabakh and the surrounding territories.”

“There are four UN Security Council Resolutions calling on Armenia to withdraw, they have been largely ignored. The result is today's very serious escalation and provocation by Armenia on the front line, leading to the highest level of violence since the 1994 cease fire. We have to implement the resolutions now and stop this aggression.”