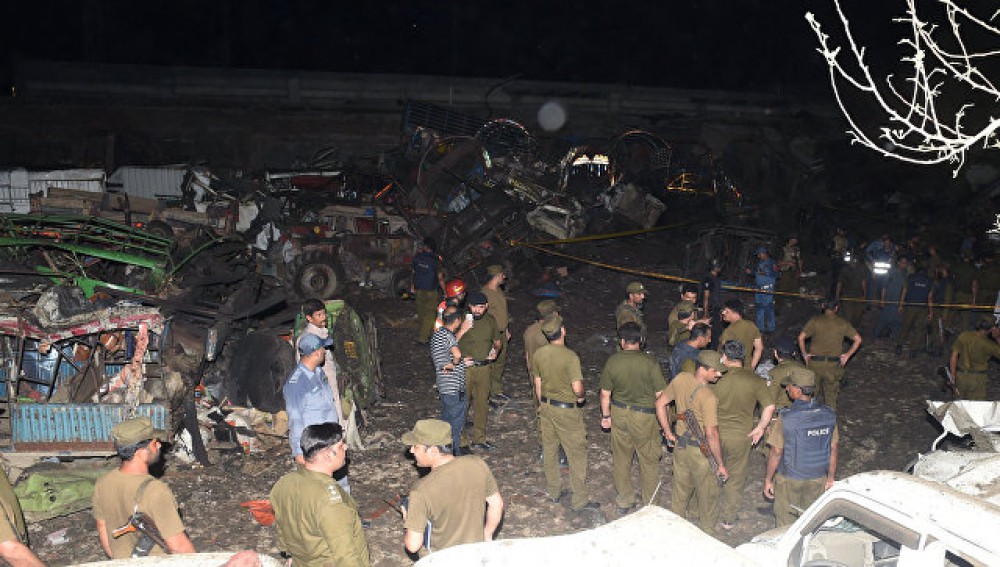 At least 15 people, mostly military men, were martyred and dozens wounded – some of them critically – in a terrorist attack targeting an army truck in a high-security neighbourhood of Quetta, Pakistan.

Officials said it was a suicide attack and the bomber drove his motorcycle, rigged with explosives, into the military truck at Old Pishin bus stop. The blast ignited a fire on the truck and several other vehicles driving past.

The provincial home minister confirmed the death toll but put the number of wounded at 40. “According to the information we have received so far, there are around 15 casualties, people who were martyred, and around 40 people were wounded,” Sarfraz Bugti said.