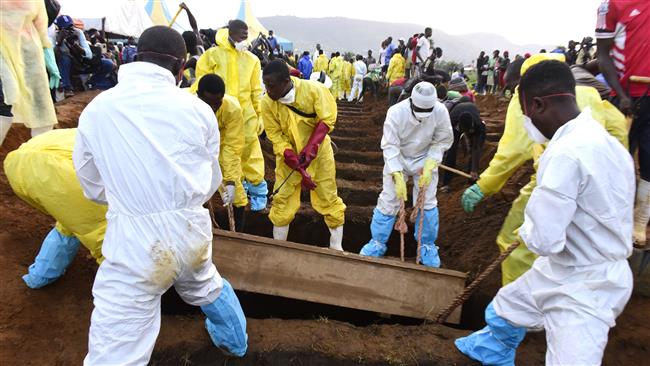 The number of people officially reported missing in Sierra leone, following last week's mudslide and floods in Freetown, has jumped from 600 to at least 810.

A report released Thursday by the Office of National Security revealed that out of the 493 bodies discovered since the Aug. 14 mudslide , 157 were children's.

The figures also showed that out of 5,905 people affected by the mudslides, 2,607 are children.

Head of Sierra Leone’s disaster response of the Office of National Security, Ishmael Tarawalie confirmed that 500 bodies had been dicovered, counting those found in neighboring Guinea.

“We are grateful to countries around the world including our neighbors for providing cash support, food, and medicine to help in the response. In 45 days time, 52 houses will also be provided for some affected people whilst more support is being coordinated,” Tarawalie told the country’s national broadcaster SLBC.

He added about 5,000 people were offered temporary shelter in parts of Freetown.

Nigeria provided $1 million as well as medical and relief items. Other countries such as Ghana, Togo, Guinea, Senegal, Liberia, Morocco and Ivory Coast have also donated money, food and and various items of relief.