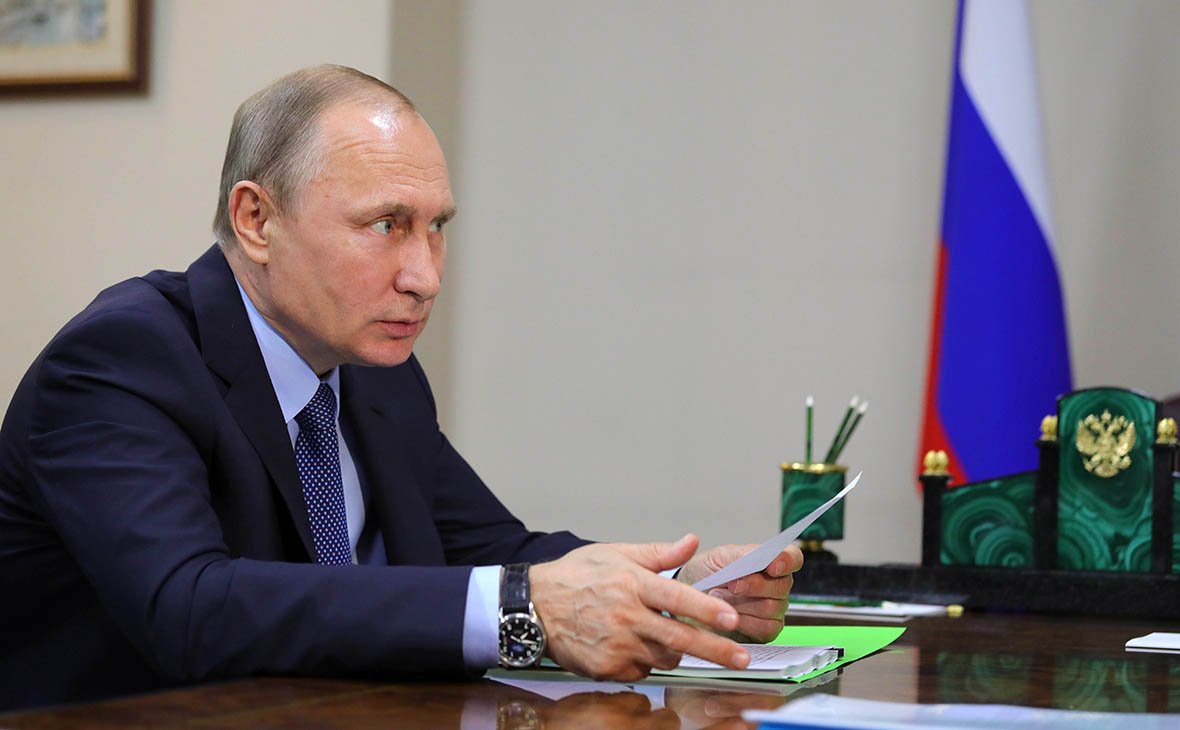 "It is clear that it is impossible to solve the Korean Peninsula’s problems by only sanctions and pressure," Putin said after Russian-South Korean talks.

"We should not succumb to emotions and drive North Korea into a corner," he said.

Putin called to show cold blood and avoid steps leading to escalating tensions. It is impossible to make progress in the current situation without political and diplomatic tools, he said. The president recalled that certain considerations were outlined in the Russian-Chinese roadmap.

"We call on all parties concerned to carefully look at this initiative that, in our view, offers a real way of decreasing tensions and step-by-step settlement," Putin said.

Putin called his talks with South Korean President Moon Jae-in transparent and fruitful. The leaders agreed to maintain contacts on a regular basis, he said.

"I have an unalterable opinion that our Korean colleagues are interested in developing bilateral relations," Putin said. "I want to confirm the same interest of the Russian side."