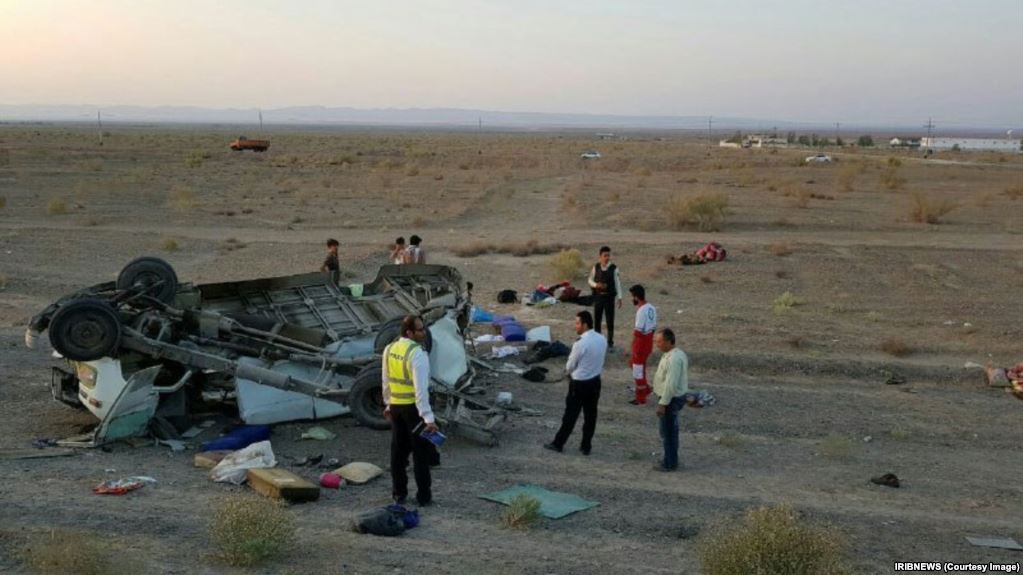 A road accident on Monday morning claimed the lives of 25 Muslim pilgrims in northwest Senegal.

Axar.az reports citing AA.
The accident occurred between the villages of Kebemer and Sagatta, 154 kilometers (96 miles) from the capital Dakar, after a minicab and a bus collided, according to local news portal APS.

The passengers were all en route to the holy city of Touba, where over 3 million Muslims will converge tomorrow for the Grand Magal of Touba, the annual pilgrimage of the Senegalese Mouride Brotherhood, one of Senegal’s four Islamic sects.

The bus was trying to overtake another bus before colliding with the minicar, an eyewitness told the local press.

Over a dozen others injured are receiving treatment at the Amadou Sakhir Mbaye regional hospital in Louga.

Amadou Sakhir Mbaye, the father of the bus driver, who died in the accident, told Dakar TV station TFM that ice packs were rushed to the hospital morgue, as it is unable to contain all the victims waiting to be identified by relatives.

On the 18th day of the second month of the Islamic calendar, Muslim pilgrims flock to the city of Touba to celebrate the life and teachings of Cheikh Amadou Bamba, the founder of the brotherhood. It is the largest Muslim gathering in West Africa and attracts over 3 million pilgrims every year from across the sub-Saharan region.