Baghdad not at war with ‘Kurdish brothers’ 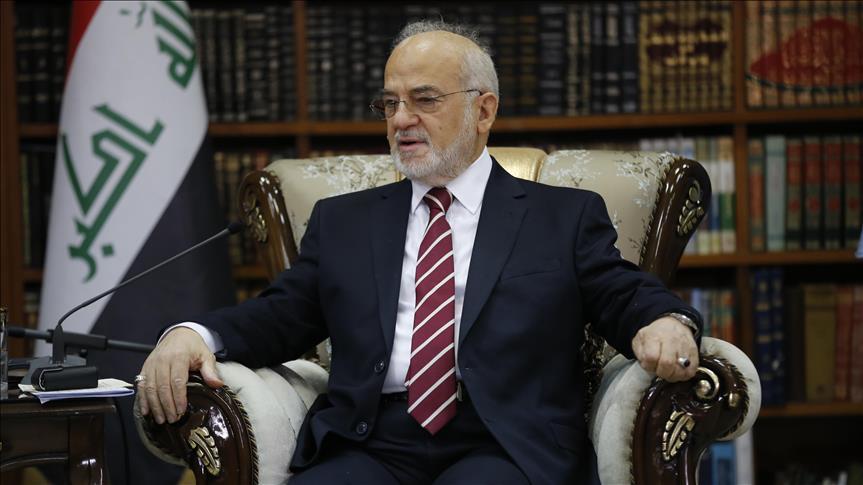 Iraqi Foreign Minister Ibrahim al-Jaafari on Wednesday said his country was not in a fight with its “Kurdish brothers” but was merely acting against “illegal moves by the northern region” -- a reference to the Kurdish Regional Government (KRG)’s illegitimate September poll on regional independence.

“We are doing our best to promote good relations between them,” he said.

Al-Jaafari arrived in Doha on Tuesday for an official visit during which he is expected to discuss Iraq-Qatar relations and recent developments in the region with Qatari officials.

At Wednesday’s press conference, the Qatari FM said: “We hold the blockading states [i.e., countries that support the ongoing embargo of Qatar] responsible for the dissolution of the Gulf Cooperation Council (GCC) as a collective security system.”

In June, Saudi Arabia, the United Arab Emirates, Egypt and Bahrain all abruptly cut diplomatic and commercial ties with Qatar, accusing it of supporting terrorist groups in the region.

The four-nation bloc has threatened Qatar with further sanctions if Doha fails to meet a long list of demands, including one for the closure of Qatari news broadcaster Al Jazeera.

Doha, however, has so far refused to comply, vociferously denying the accusations against it and describing Saudi-led attempts to isolate it as a breach of international law.