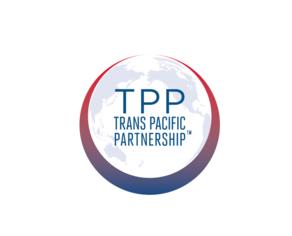 "Comprehensive means that the agreement will not only cover trade, but also an investment, protection of intellectual property, etc. Progressive means that the association will be the most advanced in comparison with other existing in the world", the minister noted.

The agreement on the formation of TPP was concluded in February 2016 after seven years of talks. 12 countries were to become participants in the largest regional free zone of goods, services, capital, and technology: Australia, Brunei, Vietnam, Canada, Malaysia, Mexico, New Zealand, Peru, Singapore, Chile, Japan and the USA. However, the new head of the White House, Donald Trump immediately after taking office, announced that the United States made abandoning the TPP, believing that the agreement gives unfounded benefits to competitors and does not fully take into account American interests. As a result, the number of its participants was reduced to 11.