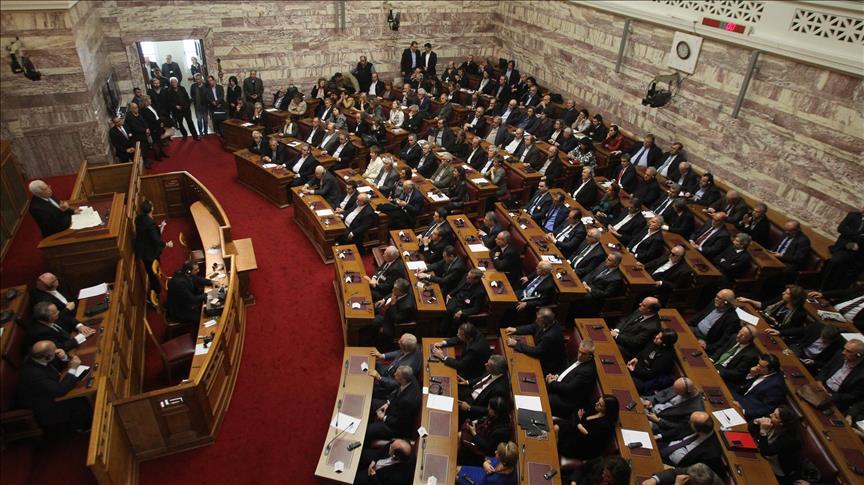 More than 200,000 Greek voters rushed to polling stations Sunday, to vote for one of nine presidential candidates to lead a new Unified Carrier of the Central-left.

Axar.az reports citing AA that, according to the official results published by the Athens News Agency, PASOK president, Fofi Gennimata, 52, came in first place with 42.5% of the voters.

In second place was Nikos Androulakis, 38, a member of the European Parliament, and member of the Central Political Council of PASOK, who managed to gain 25.1%.

Next Sunday, Voters will return to the polls to choose a new president from the first and second place candidates.

In July, several social democrat parties including PASOK, Potami and DIMAR reached an agreement to form a new Unified Carrier of the Central-left.

PASOK is the most prominent of those parties. Ιt has been the governing party of Greece for over 20 years, but its percentages have dramatically plunged since 2012 because of the austerity packages it had agreed to impose in an attempt to resolve the Greek debt crisis.

The groups still have to agree on the form and name of the new political player in creation.

According to political analysts the new carrier will function as an “umbrella” at least until the next national election set for September 2019.

It will depend on next Sunday’s final winner to determine if the new party will support any leftwing or conservative government that may arise in the following elections.