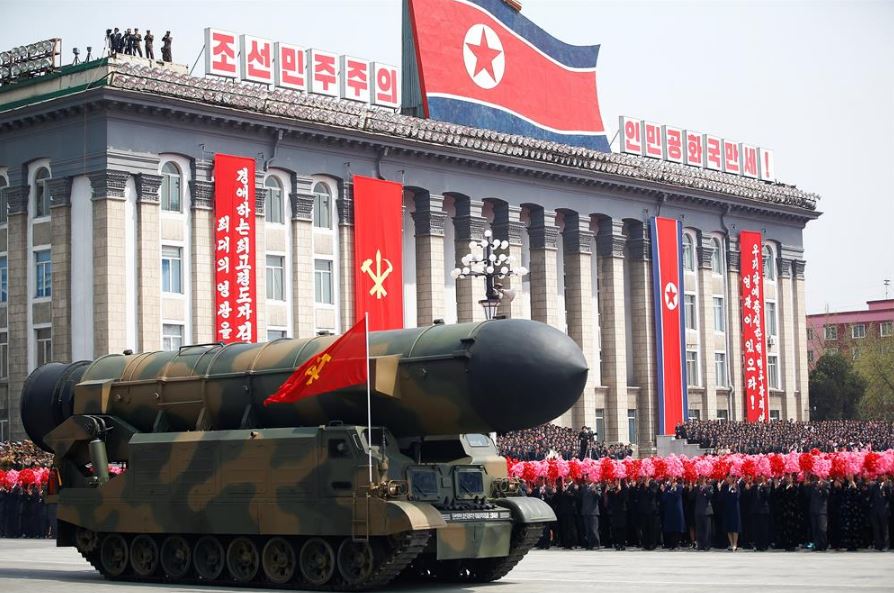 North Korea has petitioned the Russian parliament to help 3,500 migrant workers from the isolated Asian country stay in Russia despite new U.N. sanctions.

Most of the around 30,000-40,000 North Korean migrants legally working in Russia were hired before the new sanctions entered into force and the ban will not affect them, Interfax said, quoting an earlier statement from Maxim Topilin, Russia’s labor minister.

But the ban could apply to 3,500 workers who only signed their contracts in September, the month when the U.N. Security Council, including Russia, voted for the new sanctions, Interfax reported.

It cited Kazbek Taysayev, a lawmaker in the lower house of parliament and a member of a “friendship group” between the Russian and North Korean parliaments, as saying:

“North Korea’s embassy officially addressed us. We supported them and sent our petitions in order to let these people stay so that they can work.”

Even if the workers signed their contracts after the ban took effect, they had started making arrangements and preparing the documents earlier and could be allowed to stay, said Taysayev.

The U.N. resolution said it did not apply to work permits “for which written contracts have been finalized prior to the adoption of this resolution.”

North Korea’s embassy in Moscow was not available for immediate comment.