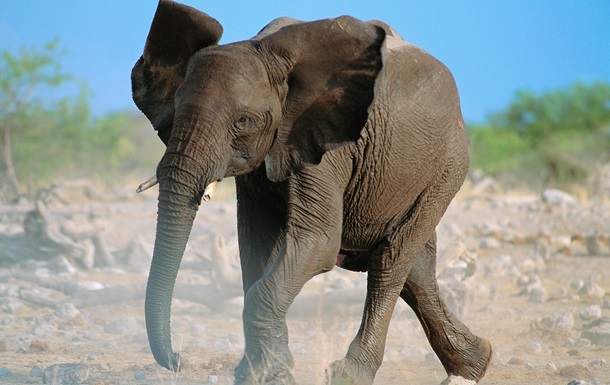 Donald Trump said he is halting a controversial change allowing the import of elephants killed by hunters abroad.

“Put big game trophy decision on hold until such time as I review all conservation facts”, Mr Trump said in a Friday night tweet.

Earlier this week, it emerged that the Trump administration was lifting a ban on importing hunted elephant trophies. The US Fish and Wildlife Service had already moved to begin allowing people to import hunted lion trophies from Zambia and Zimbabwe.

The change drew immediate condemnations from wildlife advocates, who said the change would accelerate the destruction of sensitive species. Both elephants and lions are covered under the Endangered Species Act, a 2015 Fish and Wildlife Service press release announcing lion protections citing the “dramatic decline of lion populations in the wild”.

In an information sheet explaining why it was lifting the elephant import prohibition, the Fish and Wildlife Service noted that Zimbabwe had enacted a national elephant management plan and pointed to improvements in tracking hunting activity and “a more systematic, scientific approach to establish national quotas”.

The Fish and Wildlife Service says on its website that hunting lions can play a “significant role in their conservation,” adding that America is bound by the Endangered Species Act to ensuring that “hunters are contributing to the conservation of lions in the wild by participating in hunting programs that provide a clear conservation benefit and contribute to the long-term survival of the species in the wild.”

But the relaxing of restrictions on lion and elephant imports was blasted by Wayne Pacelle of the Humane Society of the United States, who argued that corruption in Zimbabwe — a country grappling with an apparent coup attempt — would undercut proper management and fuel “the pillaging of that nation’s extraordinary wildlife”.

“African elephants and African lions drive billions of dollars of economic activity in Africa,” Mr Pacelle wrote in a blog post. “But they drive that activity only when they are alive. Killing them deducts from their populations, diminishes wildlife-watching experiences for others, and robs the countries of Africa of its greatest resources.”