GOP to be ‘toast’ under Trump: Sen. Flake says on hot mic 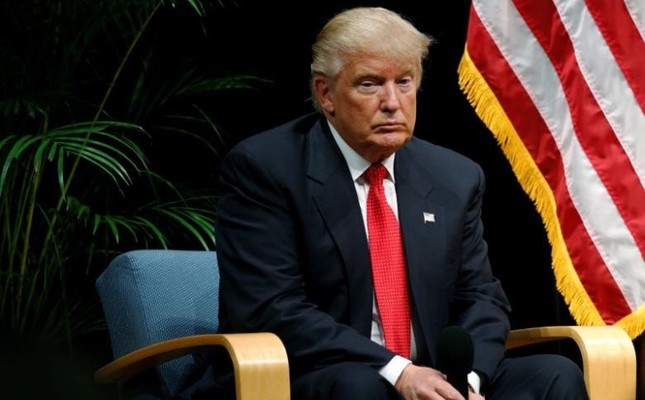 Republican Sen. Jeff Flake has been caught on a live mic warning that the GOP will be "toast" if it is the party of President Donald Trump and Alabama Senate candidate Roy Moore.

Flake, a staunch critic of Trump, made the remarks after a tax reform event in Mesa, Arizona on Friday night.

“If we become the party of Roy Moore and Donald Trump, we are toast,” the Arizona senator told Mayor John Giles of Mesa.

Giles is also heard on the recording, apparently encouraging Flake to mount a primary challenge against Trump in 2020.

"I am not throwing smoke at you, but you are the guy — just for fun, think about how much fun it would be — just to be the foil, you know, and point out what an idiot this guy is," Giles says, in an apparent reference to Trump. "Anyway, I hope you do it."
Flake, who has been openly attacking the leader of his party, announced in October that he would not seek reelection to his Senate seat in 2018.

In addition to Trump, Flake has also criticized Moore, whose campaign has been hit by multiple sexual assault allegations.

So far, nine women have come out against the Republican hopeful, who has lost many endorsements from his fellow party members.

Republican leaders in Washington, DC, have said they believe the women accusing Moore have demanded he withdraw from the race before the December 12 vote.