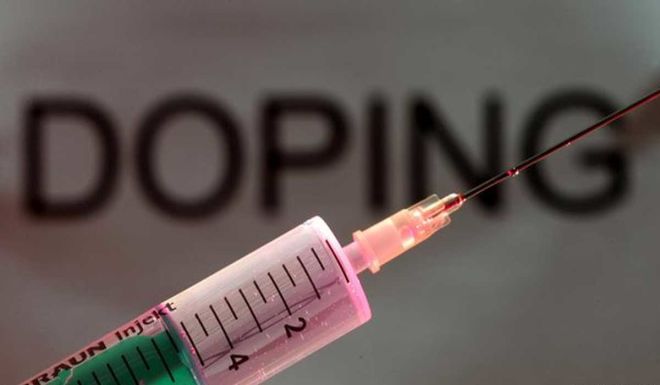 Russian athletes are stripped of medals won at the 2014 Sochi Olympic Games for their "clean" doping tests, Russian biathlete Olga Vilukhina wrote on her Instagram page on Tuesday.

"There were tears of happiness then, and now everything is the opposite way. What an outrage! Don’t you understand, friends, that a chilling conveyer is working? We are deprived of medals on a massive scale, without a chance for a positive outcome," said Vilukhina, who won silver in the women’s biathlon sprint event and the women’s relay in Sochi.

"My medals are ‘clean," she said. "Hundreds of my samples taken during 15 years in sport, all of them negative, even the one for which I’m punished. We are punished for "clean" (doping) tests. I was happy in Sochi, the emotions and joy which I gave to the fans and the country cannot be taken away, and I will fight and go all the way."

In July 2016, the IOC set up two separate commissions to probe doping abuse allegations in Russian sports as well as alleged involvement of state officials in manipulations with performance enhancing drugs, particularly at the 2014 Winter Olympics in Russia’s Sochi.
The first of the two commissions is an Inquiry Commission, chaired by the former President of Switzerland, Samuel Schmid. The commission is looking into accusations set out in the McLaren report that alleges the existence of a supposed institutional conspiracy in Russia’s summer and winter sports, in which the country’s state officials were allegedly engaged in.

The second investigative body at the issue is a Disciplinary Commission, chaired by IOC Member Denis Oswald. This commission is tasked to address alleged doping uses and manipulation of samples concerning the Russian athletes, who participated in the Olympic Winter Games Sochi 2014.
Based on the results of the commissions’ investigations the IOC is set to decide during its Executive Board’s session on December 5 whether the Russian national team would be cleared to take part in the PyeongChang Olympics.