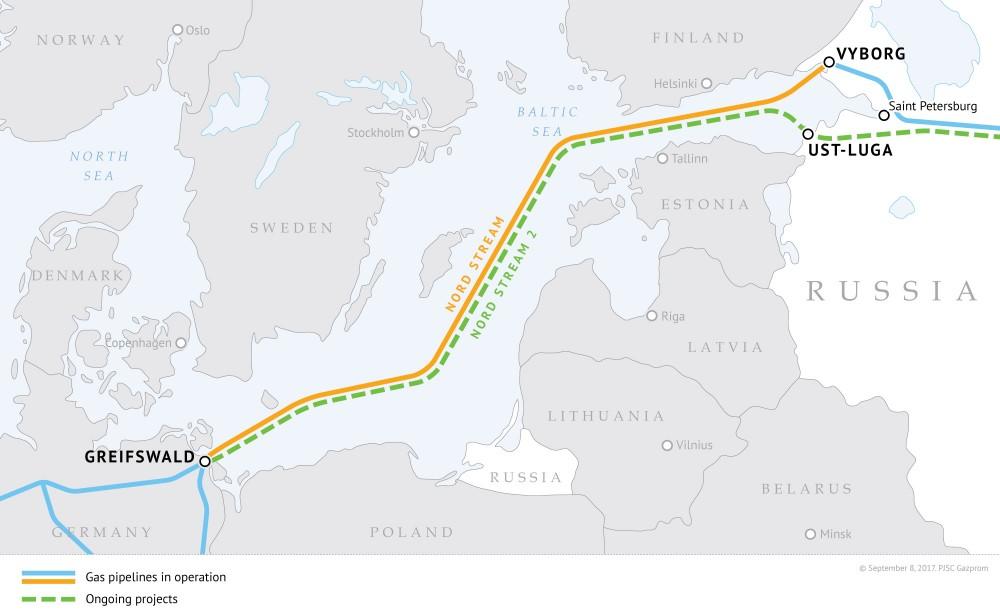 The EU is mulling potential changes to the Gas Directive in order to gain control over Gazprom’s Nord Stream 2 gas pipeline, with some of its members strongly opposing the project.

Axar.az informs that Denmark has introduced legislation which provides an opportunity for the government to restrict the Nord Stream 2 pipeline from going through Danish territorial waters due to security reasons or foreign policy issues, Reuters reported.

Prior to the adoption of the bill only environmental aspects were taken into account when making a decision over granting approval to pipeline construction.