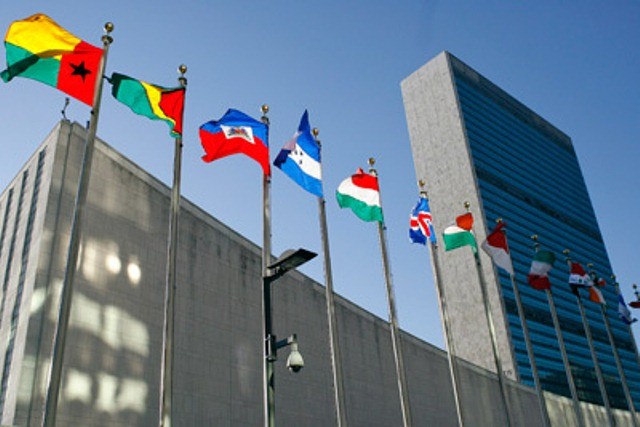 Hundreds of people, mostly women, children and elderly people, were forced to leave their homes as a result of the escalation of tension on the contact line between Armenian and Azerbaijani troops, Stephen Dyuzharrik, the official representative of the UN Secretary told journalists, citing data from the Geneva-based Office of the High Commissioner for Refugees (UNHCR).

"UNHCR has received information about the victims among the civilian population, destruction of houses and infrastructure (as a result of Armenian attacks civilians were killed), as well as restriction of the freedom of movement of people trying to leave the conflict zone", he said.

Earlier the Armenian army was establishing roadblocks to prevent the escape of the population from the occupied Azerbaijani territories.