Russian citizen suspected of cybercrimes extradited to US 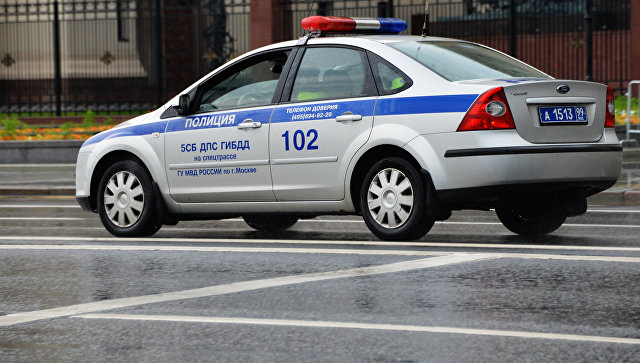 Russian citizen Pyotr Levashov who is suspected of cybercrimes was extradited to the U.S. and has been brought before trial in Connecticut, Nicole Navas, Spokeswoman at Department of Justice told.

"A Russian national has been extradited from Spain and will be arraigned later today in Connecticut on charges stemming from his alleged operation of the Kelihos botnet - a global network of tens of thousands of infected computers, which he allegedly used to facilitate malicious activities including harvesting login credentials, distributing bulk spam e-mails, and installing ransomware and other malicious software," the spokeswoman said.

Levashov was arraigned today at approximately 5:00 p.m. before U.S. Magistrate Judge Holly B. Fitzsimmons in Bridgeport, Connecticut, according to the spokeswoman. The trial is still under way.

"Levashov is alleged to have controlled and operated the Kelihos botnet which was used to distribute hundreds of millions of fraudulent e-mails per year, intercept credentials to online and financial accounts belonging to thousands of Americans, and spread ransomware throughout our networks," said Acting Assistant Attorney General Cronan.

According to him, "today’s action, as well as the disruption of the Kelihos botnet in April 2017, demonstrates the Department’s steadfast commitment to working with our international law enforcement partners to identify cybercriminals and hold them accountable for their conduct."

In October 2017, Spanish court has agreed to extradite detained Russian Pyotr Levashov to the US.

He was detained in Barcelona this past April at Washington’s request.

The Russian is charged with creating "a global cyber infrastructure through which he committed numerous unlawful acts," the Spanish national police said. The operation was carried out in coordination with the US Federal Bureau of Investigation (FBI).

The US Department of Justice earlier declared liquidation of the Kelihos network of infected computers controlled by hackers who were conducting harmful activities through it, including data collection and spamming. Levashov is accused of involvement in this network.

Hackers infected computers running Microsoft Windows and could collect any information about their owners and other people by intercepting data flows.

Deputy Foreign Minister Alexei Meshkov said last October that Russia opposes the extradition of Russians to foreign states, including the U.S. He was commenting on the decision to extradite Pyotr Levashov and Alexander Vinnik, who was detained in Greece to the U.S.