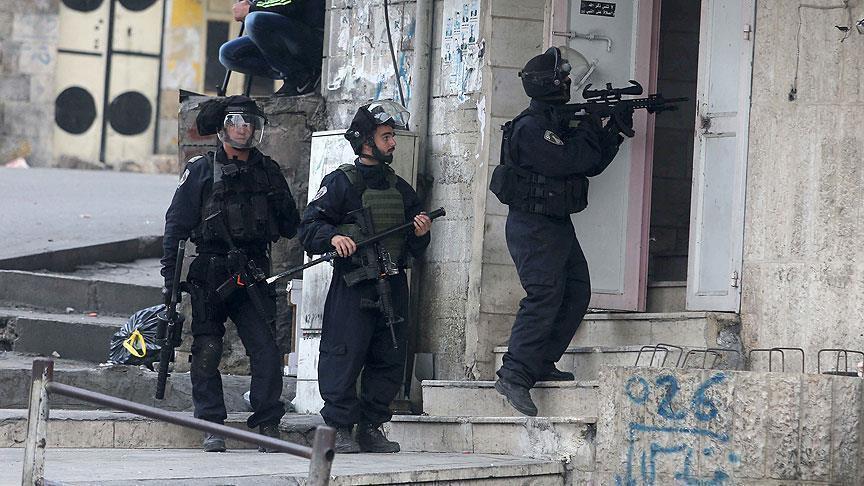 An Israeli settler was seriously injured in a knife attack in the occupied West Bank on Monday, according to Israeli media reports.

The man, who is reportedly in his forties, was attacked near the entrance of the Ariel settlement and is now in critical condition, Magen David Adom, Israel’s national emergency agency, said in a statement.

The assailant, whose identity has not been released, was “neutralized”, Israeli radio reported without elaborating further.

The motive for the attack remains unclear, while the Israeli authorities have yet to issue a statement on the incident.