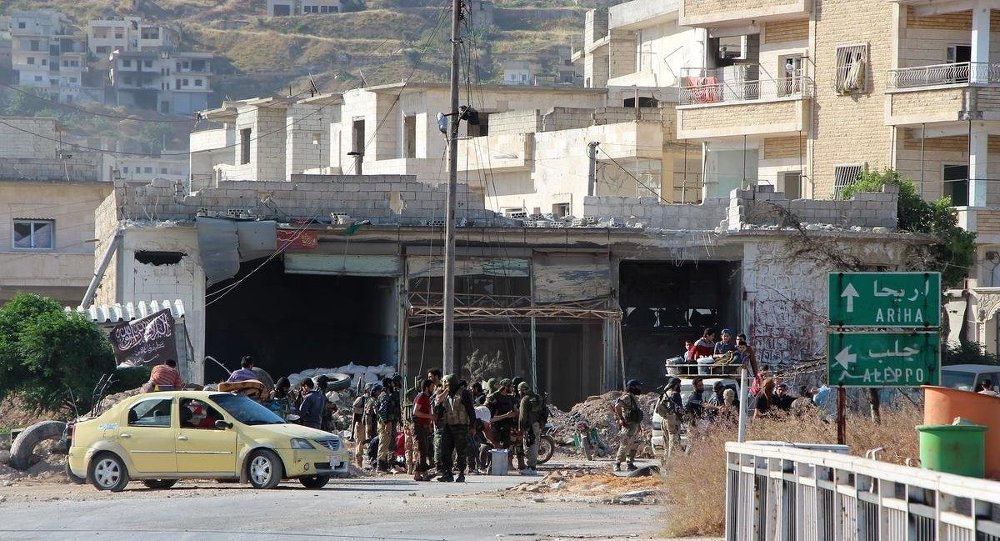 Abu Bahar, an opposition commander manning an airborne observatory set up in the region by anti-regime forces, said Russia is also attacking with ballistic missiles positioned in the Mediterranean.

Over the course of the last week, dozens of civilians have been killed in Idlib as Russian and regime warplanes target residential areas and refugee camps.

Notably, Idlib falls within a network of de-escalation zones endorsed by Turkey, Russia and Iran in which acts of aggression are expressly prohibited.

Controlled largely by armed anti-regime groups, Idlib has remained the target of intense airstrikes for the last two months. In January alone, 211 civilians were killed and another 1,447 injured

Syria remains locked in a devastating conflict that began in 2011, when the Assad regime cracked down on demonstrators with disproportionate force and unexpected ferocity.