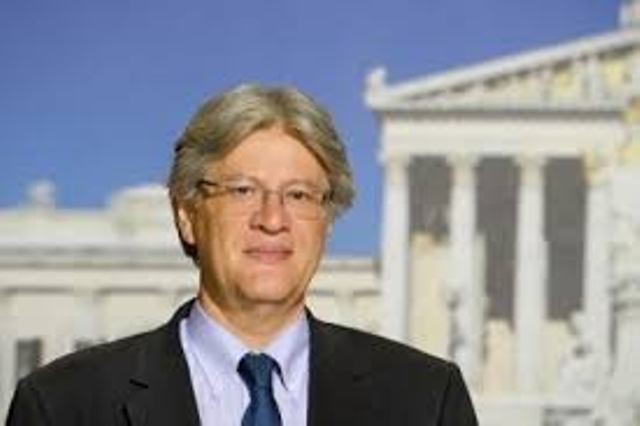 PACE co-rapporteur for Azerbaijan Stefan Schennach expressed serious concern about recent escalation of the situation along the line of contact in the Nagorno-Karabakh conflict, which led to casualties on both sides, including among the civilian population.

It is said in a statement of co-rapporteur, distributed on the basis of a three-day visit to Azerbaijan.

S. Schennach said that he welcomed the ceasefire and urged "a speedy resumption of negotiations towards a peaceful settlement of this conflict."

The speaker noted that during the visit he held "very constructive meeting with the President of Azerbaijan, which greeted the release of a number of human rights defenders and political activists, considering this as a positive step."

The statement says that during his visit to Baku on April 6-8, co-rapporteur also met with the Speaker of Parliament, President of the Constitutional Court, the Ombudsman, the Minister of Justice, Attorney General, the head of the CEC, MPs, representatives of opposition parties, civil society, media representatives of Azerbaijan.