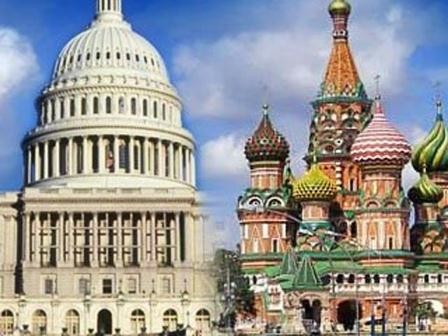 The sides also exchanged views on the cooperation forms in solving the Ukrainian crisis, said the agency.

The situation in Moldova and Georgia was also touched upon during the US-initiated meeting, according to the agency.