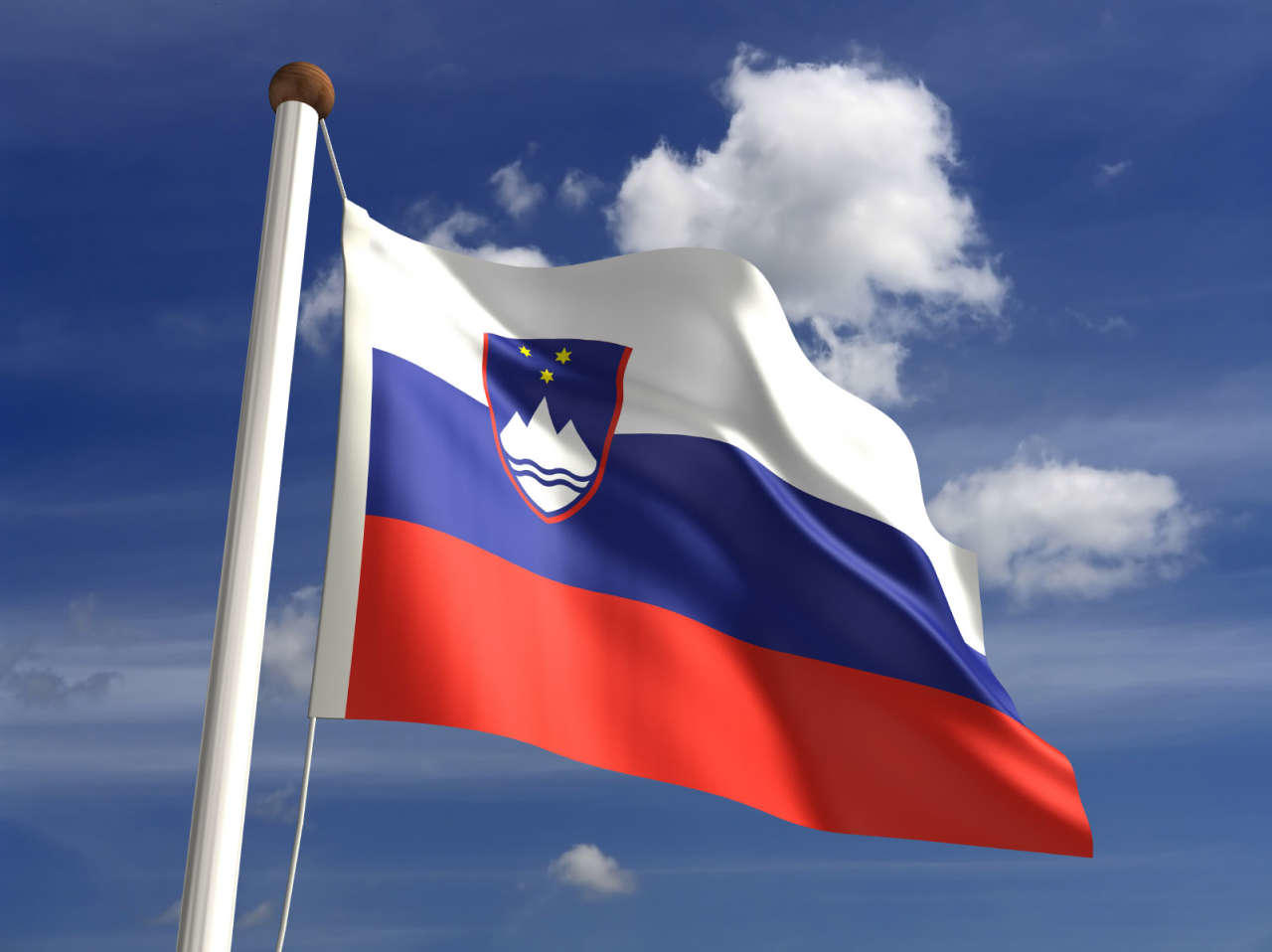 Slovenia will be another country in Europe slipping into the hands of anti-refugee parties as President Borut Pahor declares his intention to give a mandate to Janez Jansa of the anti-refugee Slovenian Democratic Party (SDS) to form a government.

Pahor said after a meeting with former prime minister Jansa on Thursday that if no party could show by June 22 or 23 that it is able to form a governing coalition, then the mandate would be given to the SDS.

Jansa, attending in a joint news conference with Pahor, said his cabinet, if formed in the face of opposition by other parties, would be an inclusive coalition.

“We want a coalition which will work for Slovenia and will not focus on marginal issues,” said Jansa, whose party won a June 3 election, taking 25 out of the parliament’s 90 seats.

The SDS has openly criticized European Union refugee quotas for members, vowing that it would abolish the system if it comes to power. The party also promised during the election campaign that it would strengthen security forces, cut taxes and speed up privatizations.

However, most other parties have refused to join a coalition with the SDS while accusing it of preaching hatred in Slovenia.

The center-left List of Marjan Sarec (LMS), which won 13 seats in the election to become the second largest party in the legislature, said Thursday it was still in talks with other parties to form a coalition. The party reiterated its staunch opposition to a partnership with the SDS.

Jansa said during the Thursday news conference that if the SDS could form a cabinet, he would not necessarily be the prime minister and other members of the party would assume the post.

“The SDS is a party that has been around for decades ... I am not the only option (for the prime minister),” Jansa said without elaborating on who might be apt in the ranks of the party to become the next premier.