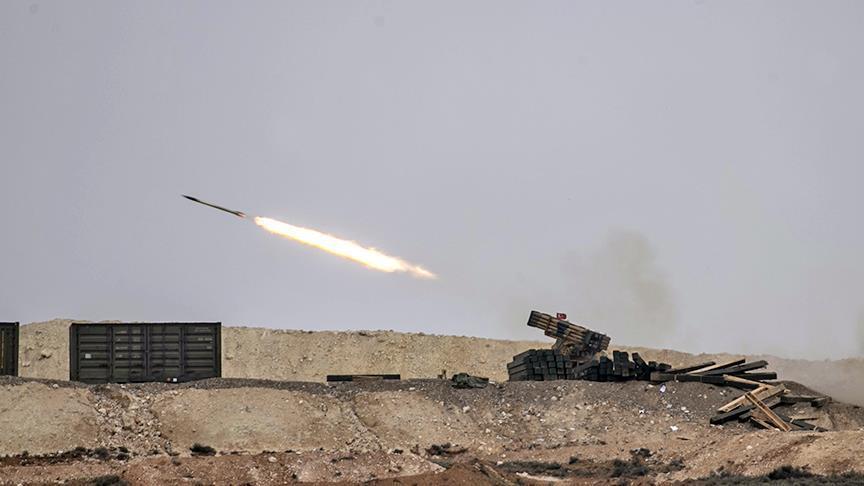 A total of 64 PKK terrorists were "neutralized" in northern Iraq from June 1-7 during security operations, the Turkish military said Friday.

In a statement, the General Staff said that 4,503 terrorists have been "neutralized" since the beginning of Operation Olive Branch in Syria this January.

In its more than 30-year terror campaign against Turkey, the PKK -- listed as a terrorist organization by Turkey, the U.S. and the EU -- has been responsible for the death of some 40,000 people, including those of women and children.

The YPG/PKK and PYD/PKK are Syrian branches of the terrorist PKK and the focus of Turkey's successful counter-terrorist Operation Olive Branch in Afrin, Syria, near the border with Turkey.