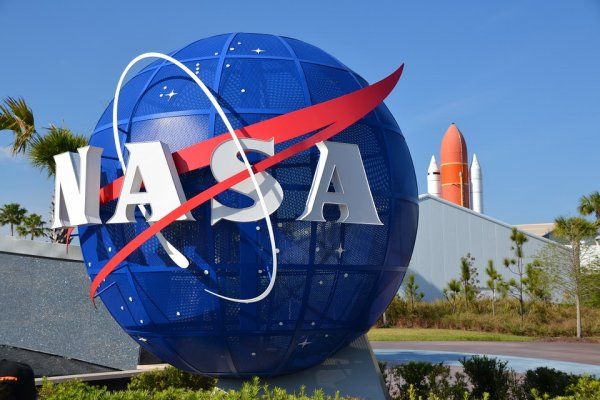 The Harris Corporation has been awarded a contract worth nearly $200 million to build and service the optical assembly on the Wide Field Infrared Survey Telescope (WFIRST), the proposed successor to the Hubble, NASA announced in a press release.

"The total value of this cost-plus-award-fee contract is approximately $195.9 million," the release said on Friday. "The period of performance runs from Nov. 30 through Dec. 1, 2025."

Harris will provide the personnel, services, materials, equipment and facilities necessary to build, refurbish or modify the optical telescope assembly, as required, to meet WFIRST performance requirements, the release added.

WFIRST remains in the planning stage with a decision expected in April on whether the project will continue, according to a recent report in Space News.

US President Donald Trump proposed cancelling the project in his fiscal 2019 budget proposal and diverting the project’s cost of more than $3.5 billion to other NASA programs.