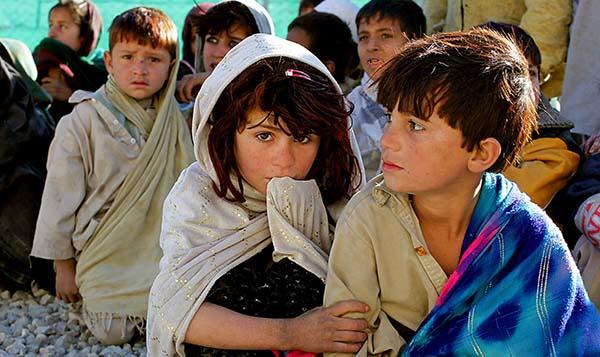 In what appears to be statistical proof of evident upsurge in the Afghan war, the US announced to have dropped close to 6000 bombs in Afghanistan this year so far.

According to the figures by the US Air Force Central Command (AFCENT), the US forces released 5,982 munitions in Afghanistan and the coalition aircraft flew nearly 6,600 times between the start of 2018 and end of October, of which about 12 percent carried out strikes during that period.

“The latest figures surpass the previous annual record of about 5,400 recorded in 2011 at the height of the US troop surge. AFCENT’s figures include both bomb and missile strikes, 105mm shells fired by AC-130 gunships and strafing fire from 20mm cannons and up, read the report published by the local Tolo News.

These mounting assaults are said to be part of the US Administration’s policy of pushing the rebels to the negotiation table.

The Afghan forces are complementing this surge with their own onslaughts from the air and ground while the Taliban too are on the offensives in a number of wars for turf in different provinces.

The UN Assistance Mission in Afghanistan (UNAMA) has this year recorded a sharp increase in civilian casualties from aerial attacks in the first nine months of 2018 compared to the same period in 2017.

In the two incidents in Helmand province this week, UNAMA notes with particular concern that children were disproportionately impacted, comprising 55 percent of the civilian casualties.