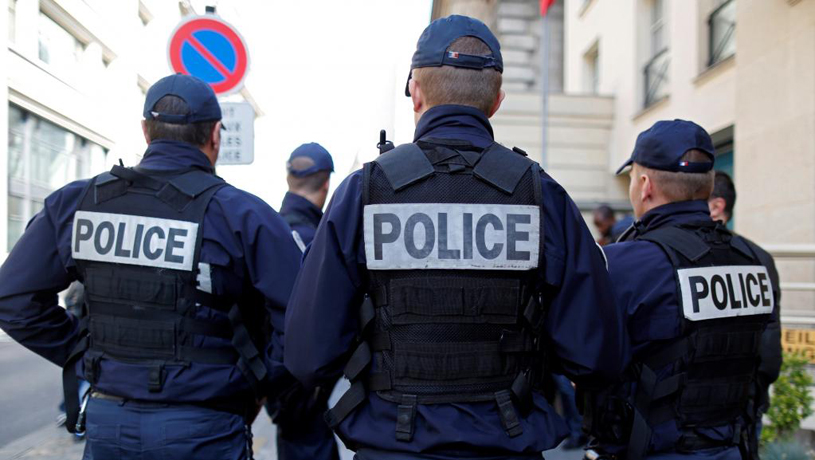 The attack on passers-by in Strasbourg on Tuesday was an act of terror, the city mayor, Roland Ries, told.

"What happened yesterday evening, this attack certainly was an act of terror," Ries said. "Its goal was to sow fear," he stressed, noting that the Paris Prosecutor-General clearly stated that in his speech.

The investigators are yet to establish the exact motives of the attack, he added, confirming that foreign citizens were among those hurt.

The mayor thanked rescuers and security personnel for their effort and called on them to be on alert as the suspected attacker was still at large. "We should understand how the terrorist could have avoided the control measures," he said.

Late on Tuesday, a 29-year-old Strasbourg resident opened fire at the Christmas Market in the city center. According to police, he had been sought by police on suspicion of attempted murder and several robberies and had to be arrested that morning. Earlier media reports said his profile had been included into the list of potential terrorists and other individuals posing a threat to state security, complied by France's domestic security service, DGSI.

Three people were killed and another 13 were wounded in Strasbourg. An Italian citizen is among those injured and he is in serious condition. According to Thailand’s Foreign Ministry, the citizen of that country died in the terrorist attack. Hundreds of police officers are searching for the suspected attacker.