Next NATO summit due in London in December 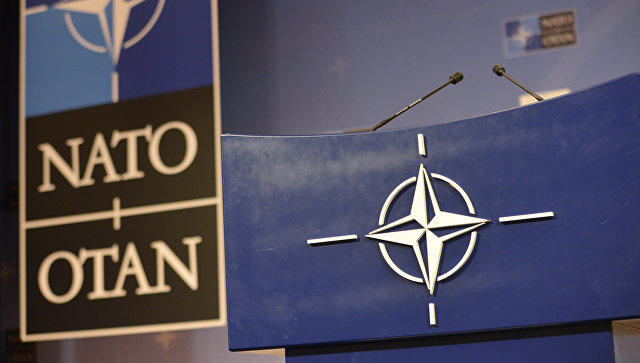 London will play the host to the next NATO summit due in December of this year, the press service of the alliance reports.

Axar.az reports citing the press service of the alliance.

NATO Secretary General Jens Stoltenberg said the NATO members agreed to hold the next meeting of the heads of states and governments of NATO in London in December 2019.

He said the meeting in London will create an opportunity for the heads of states and governments of NATO countries to consider the challenges to security which they are facing now and in the future and ensure NATO's further adaptation.