"The main issue is to avoid further losses" 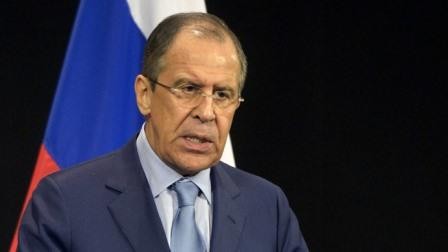 “At present, the main issue is to avoid further losses and create effective mechanisms to prevent any ceasefire violations,” Lavrov said.

The minister mentioned that Armenia and Azerbaijan agreed on creating a mechanism for investigating incidents and building confidence five years ago through the mediation of former Russian President Dmitry Medvedev.

“The OSCE was entrusted with dealing this issue, and OSCE representatives put forward different proposals.

However, unfortunately, the issue did not go further in 2012. Now we want the parties to return to this issue. German’s OSCE Chairmanship wants to be active and we encourage that desire,” Lavrov added.