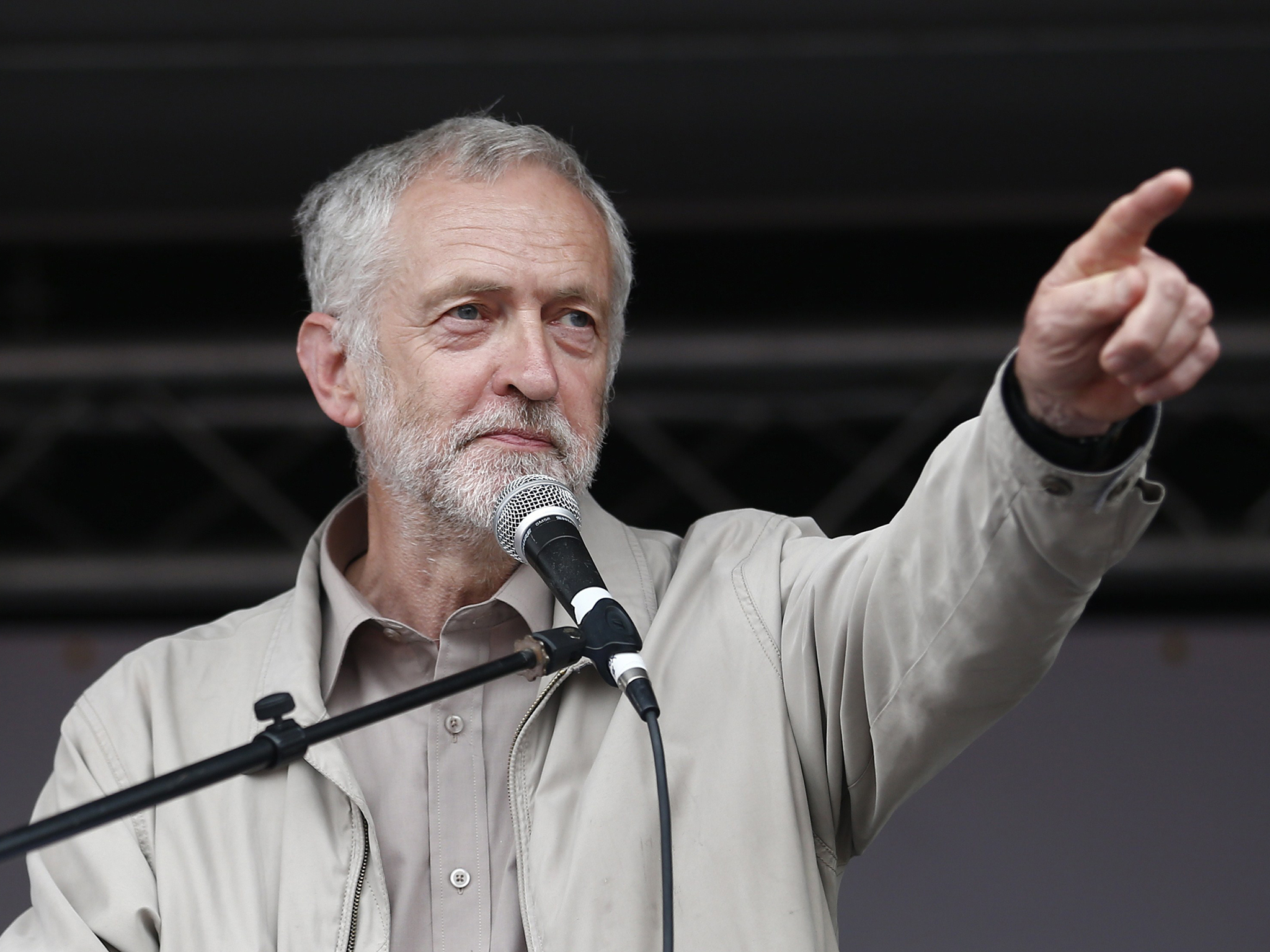 WikiLeaks founder Julian Assange should not be extradited because he unearthed the U.S. atrocities, said the opposition leader of Britain’s Labour Party.

“The extradition of Julian Assange to the U.S. for exposing evidence of atrocities in Iraq and Afghanistan should be opposed by the British government,” Jeremy Corbyn warned on Twitter hours after Assange’s arrest.

Assange was arrested after Ecuador’s Embassy in London decided to expel him from their building on Thursday, ending his almost seven-year long stay.

British police said he was arrested for skipping his bail in 2012 and on behalf of the U.S. due to an extradition warrant.

Later, he was found guilty of breaking his bail terms in 2012 after failing to surrender to security services by the Westminster Magistrates’ Court.

Judge Michael Snow at the Westminster Magistrates’ Court said he will be sentenced on May 2 at Southwark Crown Court, as Assange is now facing a prison term of up to 12 months.

The British judicial authorities will assess the extradition request from the U.S. starting with a video session on the same day.

On Thursday, Labour’s Shadow Home Secretary Diane Abbot said that Assange was “not being pursued to protect US national security.”

“He is being pursued because he has exposed wrongdoing by the U.S. administrations and their military forces,” she said in the House of Commons.

Prime Minister Theresa May welcomed the arrest, confirming that Assange was “also arrested in relation to an extradition request from the U.S. authorities.”

Thanking the police for “great professionalism” and welcoming “the cooperation of the Ecuadorian government” in her remarks at the House of Commons, May said the arrest “goes to show that in the U.K., no one is above the law.”

The police said they had a “duty to execute the warrant, on behalf of Westminster Magistrates' Court, and were invited into the embassy by the ambassador, following the Ecuadorian government's withdrawal of asylum.”