Pompeo's visit to Russia being arranged at US request 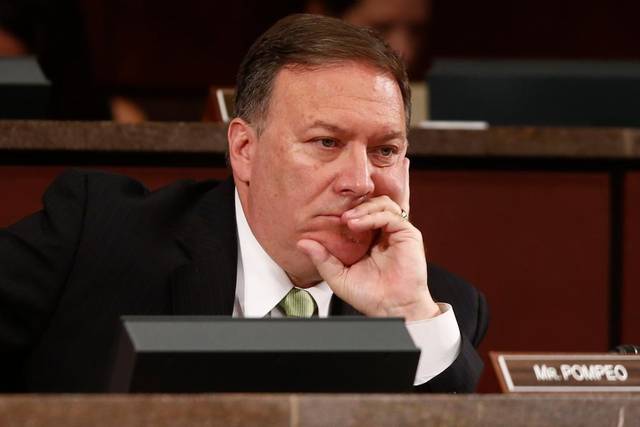 "On May 13-14, US Secretary of State Mike Pompeo will come to Russia on a working visit. He might be received by Russia’s President Vladimir Putin. At the talks with Foreign Minister Lavrov, [the two men] will continue discussing pressing bilateral issues and world affairs," the Russian Foreign Ministry said.

"It is the first visit to our country for Pompeo since after he became head of the Department of State a year ago," the ministry continued.

"The visit is being organized at the US request and will continue a series of high-level contacts between Russia and the US, including the meeting between the [Foreign] Minister and the Secretary of State [on the sidelines of] the Arctic Council session in Finland on May 6."