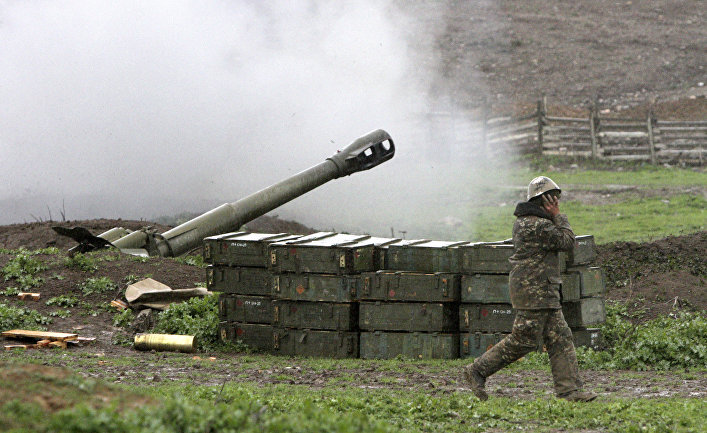 The Ukrainian Armed Forces (UAF) violated the ceasefire five times during the past day, having shelled the territory of the self-proclaimed Donetsk People’s Republic (DPR), Head of the DPR’s mission to the Joint Center for Control and Coordination (JCCC) Ruslan Yakubov said on Saturday.

According to Yakubov, the shelling targeted the settlements of Zhabichevo and Alexandrovka on the outskirts of Donetsk, the village of Krutaya Balka, the town of Dokuchaevsk and the village of Sakhanka in the south of DPR

Now a spring truce is formally in force in Donbass, which took effect at midnight on March 8. The Kiev forces violated it five minutes after it had become effective.