SGC is a top priority for the European Union 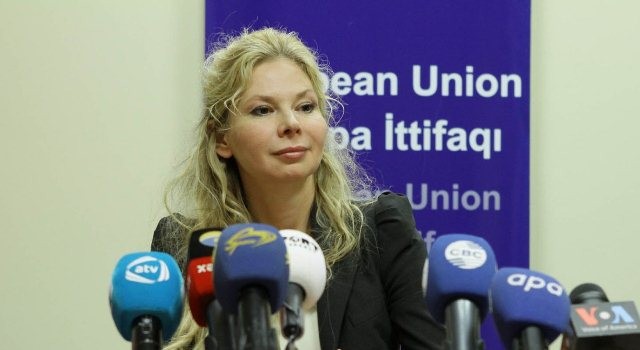 The project of the Southern Gas Corridor is a top priority for the European Union.

The head of the EU Delegation to Azerbaijan Malena Mard told reporters.

The ambassador noted that the implementation of this project would provide the first gas to Italy at the beginning of 2020. She stressed that the EU leadership had shown willingness to "do everything possible to ensure that the project will be implemented in time."

The diplomat reminded that the ceremony to mark the beginning of construction of the Trans Adriatic Pipeline (TAP), which is a part of the Southern Gas Corridor, would be held in the Greek city of Thessaloniki on May 17.