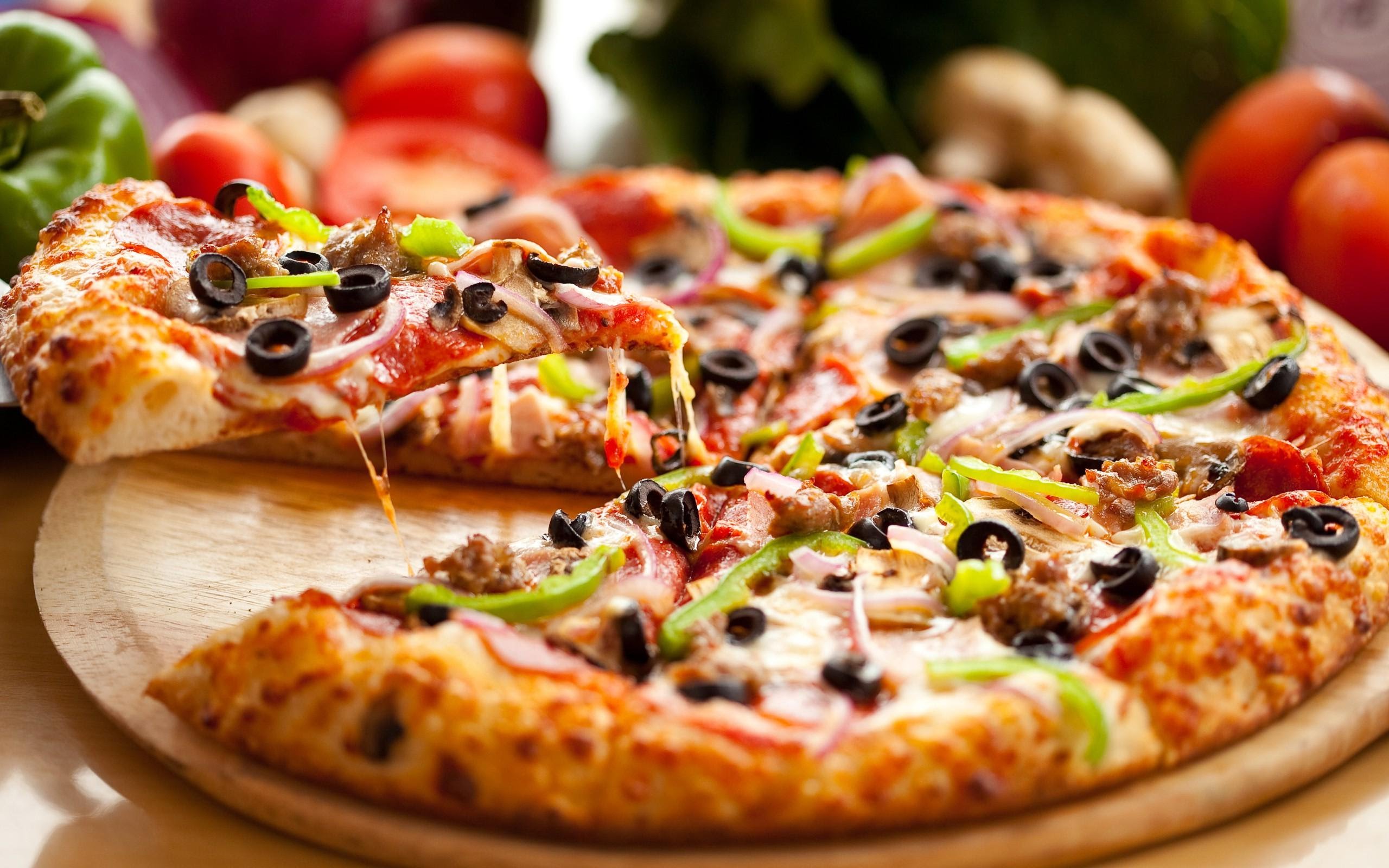 Earlier this month, Russia’s ambassador to the US said he expected to see claims about ‘Russian meddling’ in the US electoral process “multiply” ahead of the 2020 race, notwithstanding US investigators’ abject failure to prove any of the claims about Russian interference in the 2016 campaign.

The agency’s guide uses the argument about whether pineapple belongs on a pizza, warning that hypothetically, Russian spies may create and rename social media bot accounts to “amplify and distort” the “healthy debate” among Americans by “polluting” these debates “with bad information and making our positions more extreme by picking fights, or ‘trolling’ people online.”

The next step, according to the agency, is for these arguments to hit the mainstream media, and after that, to be taken “into the real world” in the form of protests organised or funded by “Kremlin agents…to further stoke divisions.”