"The main purpose of the meeting is to reduce military risks" 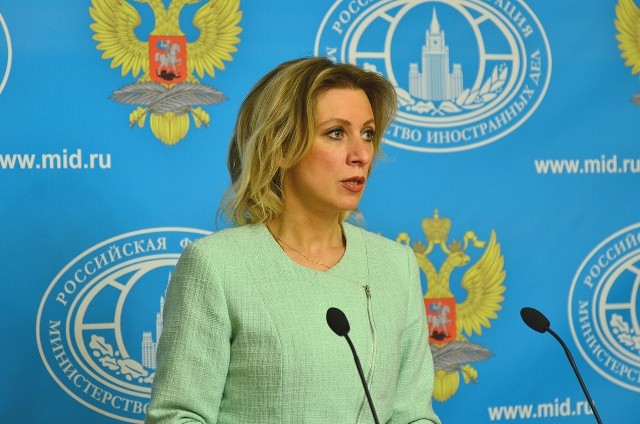 A meeting of Azerbaijani President Ilham Aliyev and Armenian President Serzh Sargsyan is planned to be held next week in Vienna, said Maria Zakharova, spokesperson for the Russian Foreign Ministry on May 12.

She said the foreign ministers of Russia, the United States and France are also expected to participate in the meeting.

“The main purpose of the meeting is to hold consultations in order to reduce military risks on the contact line of the two countries’ troops,” Zakharova noted.

According to her, Moscow thinks meetings of this type will help restore the negotiation process.

She added that additional information will be given once the date and format of the meeting are agreed upon.