Iran said to increase Hamas Funding to $30m a Month 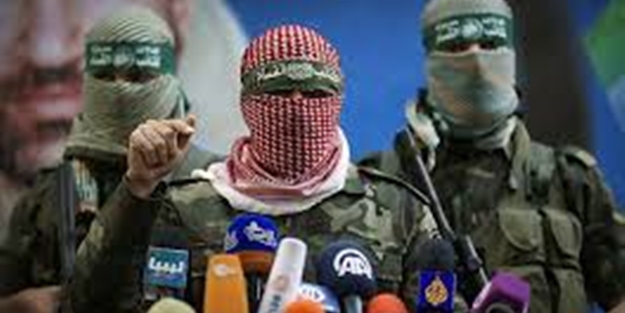 Iran has agreed to raise its monthly payments to Palestinian terror group Hamas to $30 million in exchange for intelligence on Israeli missile stockpiles.

Axar.az reports citing foreign media that in a meeting last month in Tehran between a delegation of senior Hamas officials and Iran’s Supreme Leader Ayatollah Ali Khamenei, Hamas also requested help from Tehran to “get closer” to the Syrian regime after ties were cut during the country’s civil war.

Tehran promised a massive hike in funding for the terror group, which currently hovers around the $7 million per month mark, should it succeed in supplying intelligence on the location of IDF missile caches.

Israel’s UN Ambassador Danny Danon responded to the report, saying that “despite lacking food or medicine, Iran/Hamas evidently have plenty of money for terror.”