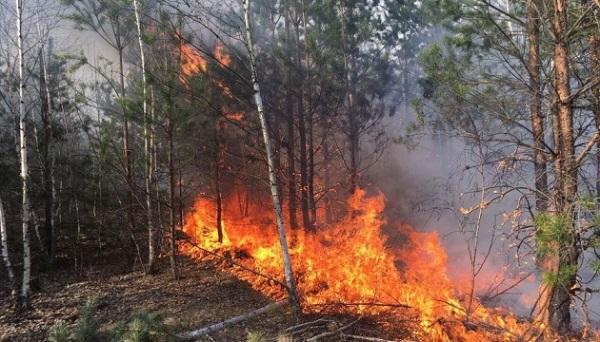 Weather forecasters warn of an extreme level of fire hazard in some western, eastern and central regions of Ukraine on August 9-12.