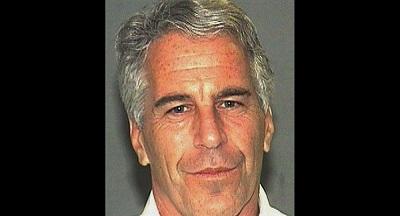 Financier Jeffrey Epstein has been found dead in his prison cell while awaiting trial on sex trafficking charges, US media report.

Axar.az reports citing foreign media that his body was discovered at 07:30 local time (11:30 GMT) on Saturday at a facility in New York.

He was reportedly on suicide watch following an earlier incident in which he was found injured in his cell.

Epstein, 66, had pleaded not guilty to sex trafficking and conspiracy charges and was being held without bail.

Who was Jeffrey Epstein?

New York-born Epstein worked as a teacher before moving into finance.

Prior to the criminal cases against him, he was best known for his wealth and high-profile connections.

He was often seen socialising with the rich and powerful, including President Donald Trump, former President Bill Clinton and the UK's Prince Andrew.

In a 2002 profile in New York Magazine, Mr Trump referred to Epstein as a "terrific guy".

What was he charged with?

Epstein was accused of paying girls under the age of 18 to perform sex acts at his Manhattan and Florida mansions between 2002 and 2005.