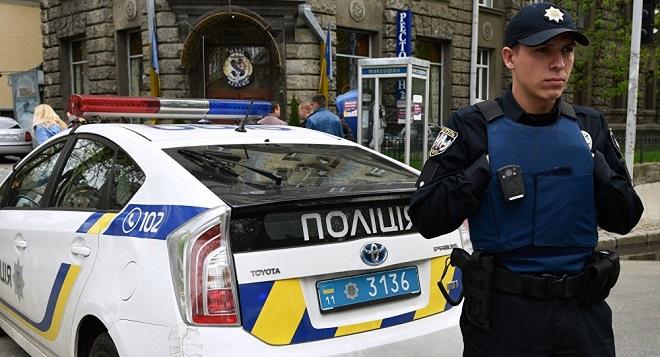 An unidentified person in Ukraine called the police and said that the home of President Vladimir Zelensky's parents was mined in Krivoy Rog.

Axar.az reports it was reported by the city police in Krivoy Rog.

“An anonymous call came from the capital. It was reported that many objects were mined in Kiev. In the meantime, the unidentified person said that the blast will take place on the weekend (August 24-25) at the parents' home of the Ukrainian president, "the statement said.