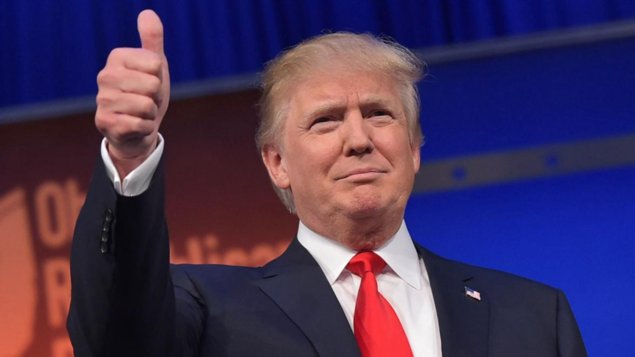 U.S. lawmakers planned to cast the first vote on Thursday in the impeachment investigation of President Donald Trump as the Democratic-controlled House of Representatives takes up a measure that sets up the next steps in the fast-moving effort.

Axar.az reports citing foreign media, the vote will be the first formal test of support for the inquiry launched on Sept. 24. Democrats, who control 234 seats in the 435-seat chamber, need a simple majority to approve the resolution.

The measure calls for public hearings and the release of transcripts from closed-door proceedings. It also outlines what rights Republican lawmakers and Trump himself would have to participate as the process moves ahead.

Republicans have accused Democrats of trampling on Trump’s rights and keeping the process too secret.

The U.S. Constitution gives the House broad authority to set ground rules for an impeachment inquiry and Democrats say they are following House rules on investigations. They have promised to hold public hearings on the case against Trump.