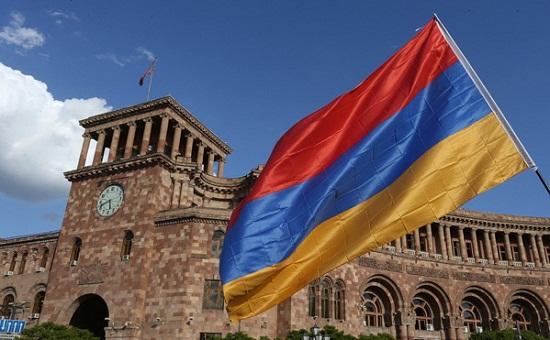 Former Armenian MP Levon Sargsyan has been detained in Russia on charges of robbery.

According to the press service of the Armenian Police Levon Sargsyan was detained on November 21 in Zelenograd region of Moscow. The ex-deputy's extradition to Armenia is under discussion.

According to the police, robbery has been announced on a search for a criminal case committed by an organized group, especially for the purpose of robbery of large amount of property.

In October 2008, he was the organizer of the raid to the home of ex-head of the Armenian Customs Committee Armen Avetisyan. Levon Sargsyan was a member of the Armenian parliament from 1999-2007.