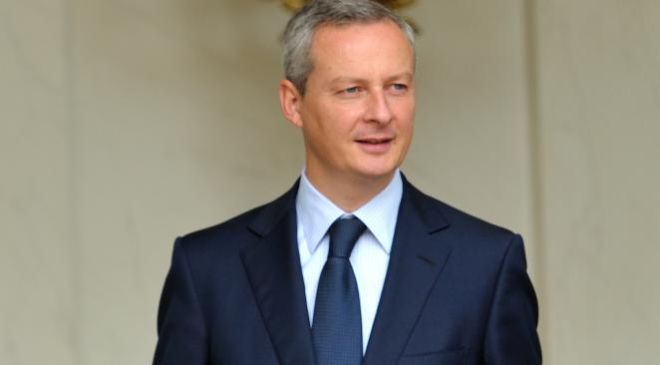 France is ready to go to the World Trade Organization to challenge U.S. President Donald Trump’s threat to put tariffs on champagne and other French goods in a row over a planned French tax on internet companies, the finance minister said on Sunday.

“We are ready to take this to an international court, notably the WTO, because the national tax on digital companies touches U.S. companies in the same way as EU or French companies or Chinese. It is not discriminatory,” French Finance Minister Bruno Le Maire said on France 3 television.