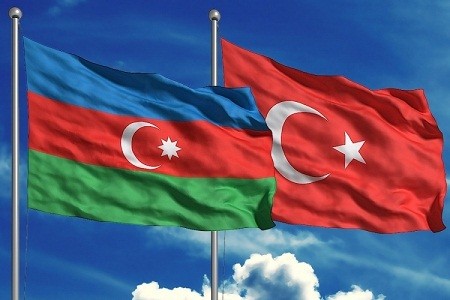 The population of Turkey sees Azerbaijan as the closest friend of Turkey, said a survey conducted by Kadir Has University of Turkey.

59.3 percent of respondents consider Azerbaijan closest friend of Turkey, according to the survey.


Compared to the previous year, the percentage of those who believe that Turkey should stand by Azerbaijan in foreign policy rose from 18.7 to 48.5 percent.

69.6 percent of respondents see the Middle East (mainly Syria) as the greatest threat to the country. The number of those who consider Russia a threat to Turkey tripled.

61.8 percent of respondents support Turkey’s EU membership, while the number of those who think their country will never join the EU.