Putin thanks US for help in foiling terrorist attack 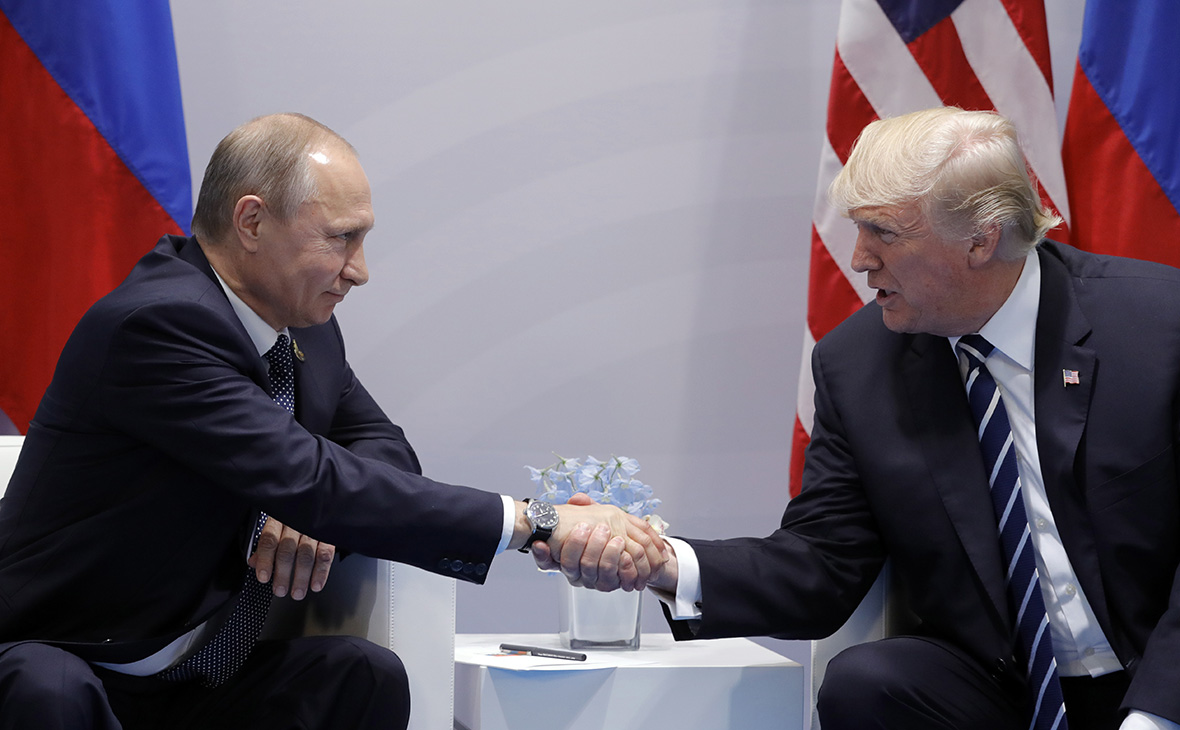 In December 2019, Russia's special services detained two people planning to carry out terrorist attacks in crowded places in St. Petersburg during New Year celebrations. Russia's Federal Security Service (FSB) later confirmed that the two were arrested thanks to intelligence information received from the US.

Axar.az reports citing Sputnik, Russian President Vladimir Putin has once again thanked the United States for sharing intelligence that helped to thwart a terrorist attack in St. Petersburg in late 2019.

“Of course, we are grateful to our partners for such support, for professional solidarity in the fight against the common threat. We certainly will reciprocate”, Putin assured.

In late December, the Kremlin stated that Putin called his US counterpart Donald Trump to express his gratitude for sharing information via special services that helped to avert terrorist attacks in Russia.

Likewise, POTUS hailed "a great and important coordination" with Moscow that helped to foil terrorist attacks in St. Petersburg.

On 29 December, the Russian Federal Security Service (FSB) announced it had detained two Russian citizens for plotting an attack in crowded places in St. Petersburg during the New Year's Eve celebrations.